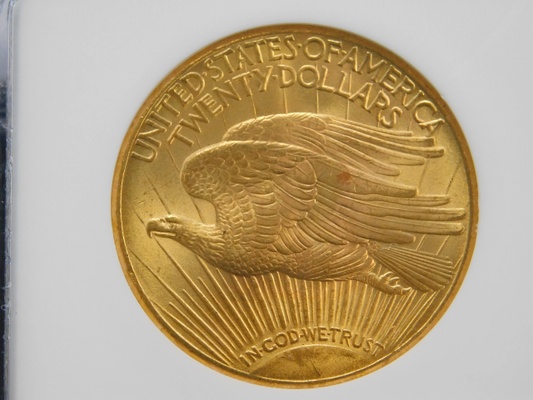 To buy or sell Commemorative Coins Monday-Friday were open 9:30 Am till 4:00 PM

To buy or sell any Coins Saturday were Open 9:30 Am till 2PM

If you are thinking of selling commemorative coins to a coin dealer. Raleigh Gold Coin Dealers is buying commemorative coins for a very fair value. Although the 1903 Louisiana Purchase Exposition coins were a mixed success, another commemorative gold dollar was issued in 1904 and 1905 for the Lewis and Clark Exposition held in Portland, Oregon. We are paying top dollar for all Lewis and Clark gold coins.Call our coin shop 1-919-740-4822  if you have any for sale or trade.

If you have been buying US Mint coins you know they are valuable. We will buy your coins for the most money. Give us a call for more info. Here is some info. and these silver coins. The year 1903 saw the introduction of two gold dollar varieties commemorating the Louisiana Purchase Exposition. The first featured Thomas Jefferson and the second was William McKinley. Almost 250,000 were (coined) or struck, but only about 35,000 were sold due to distribution abuses and wasteful procedures that would be repeated with many future commemorative issues. The 1904 and 1905 Lewis and Clark Centennial Exposition gold $1 dollar was next, followed by the Panama Pacific International Exposition five-coin series of 1915. This series consisted of a silver half dollar, a gold dollar, a gold 2 1/2 dollar and two fifty dollar gold pieces.   Here is a list of the gold commemoratives

We pay the most cash for coins !

Raleigh Gold Coin Dealers pays the most cash for your coins in the Carolina's.We also are buying & selling commemorative coins to coin collectors locally in Raleigh,Charlotte & Fayetteville area and all through the US.

We also attend coin shows every year to stay in the loop with market trends and reach customers nationwide.

We buy coins in Raleigh for the highest possible payouts.  Attention Cary,Clayton & Garner we are us mint coins buyers near you. Stop by with your coins for the highest offer in the Carolina's !

We are the best and most highly trained numismatists in Raleigh who weekly buy & sell commemorative coins as the best coin buyers in the Carolina's. ANA trained with Certificates in both US coin grading and counterfeit detection. That is just one reason RGCD is the best place to buy or sell your commemorative coins in Raleigh,NC !!  No One,Absolutely No One,Pays More for High Quality Commemorative Coins !

To sell Modern Silver Commemoratives just send an email or give us a call for pricing.

The first Modern Gold Commemorative Coins were minted in 1984. A $10 coin was struck to honor the 1984 Los Angeles Olympic Games. Four more Gold Commemorative Coins were struck in the 1980s: the 1986 $5 Statue of Liberty Gold, The 1987 $5 Constitution Bicentennial Gold, the 1988 $5 Seoul Olympic Games Gold and the 1989 $5 Congress Bicentennial Gold.

We buy all US Mint Gold coins. All dates and condition are bought here at our Raleigh,NC coin shop. Call 1-919-740-4822 if you have any for sale. Even if you live outside the Raleigh area like near Greensboro,Charlotte or Fayetteville NC your coins can be safely shipped to us.

To buy or sell Commemorative Coins  were open Monday-Friday 9:30 Am till 4:00 PM

To buy or sell any coins Saturday were Open 9:30 Am till 2PM

or just buy from us online.

Raleigh Gold Coin Dealers pays the most cash for your coins in the Carolina's. We buy all US Mint coins.

No One , Absolutely No One

To buy or sell Commemorative Coins locally near Raleigh were open Monday-Friday 9:30 Am till 4:00 PM

To buy or sell any coins Saturday were Open 9:30 Am till 2PM